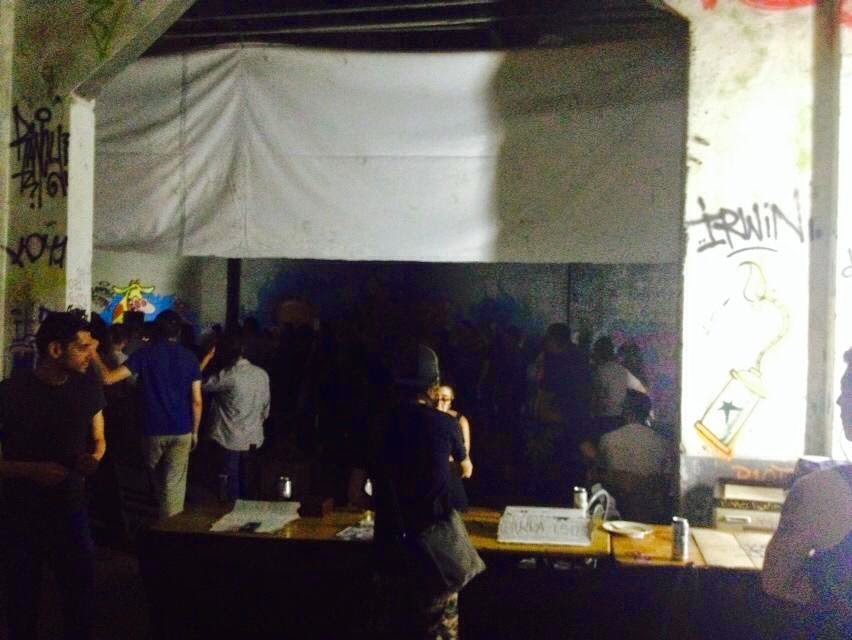 If you ask anyone about Milano and the punk scene, they will say that it sucks. It's a sort of national tradition saying that Milano sucks, that we're full of hipsters, the city is ugly, people are too cold, it's a boring place and so on. And in a certain way it's all true: Milano it's not the beautiful artistic Italian city as Rome, or Florence. We're not an university town like Bologna.

We're the city of fashion so, if you go in the center you will find any sort of fashion freaks and monsters.

But I lived in this city all my life and I always thought that despite all the criticism Milano always had a cool punk scene. A small one, yes. Without big names or big hype (if you don't consider the glorious past of the '80s with Wretched, Indigesti, Crash Box and so on). Through the years there were always people involved in organizing concerts, doing zines, occupying squats, releasing records…. It's not at all an easy city, but as soon as you know where to go and what to do, I think you can find stuff for your taste. And being not an easy city makes it more punk in my opinion: you always fight to have what you like, to find your place in a city that goes in a totally different direction. Punk for me it's still opposition to society, and in a city as Milano this is really an everyday struggle. 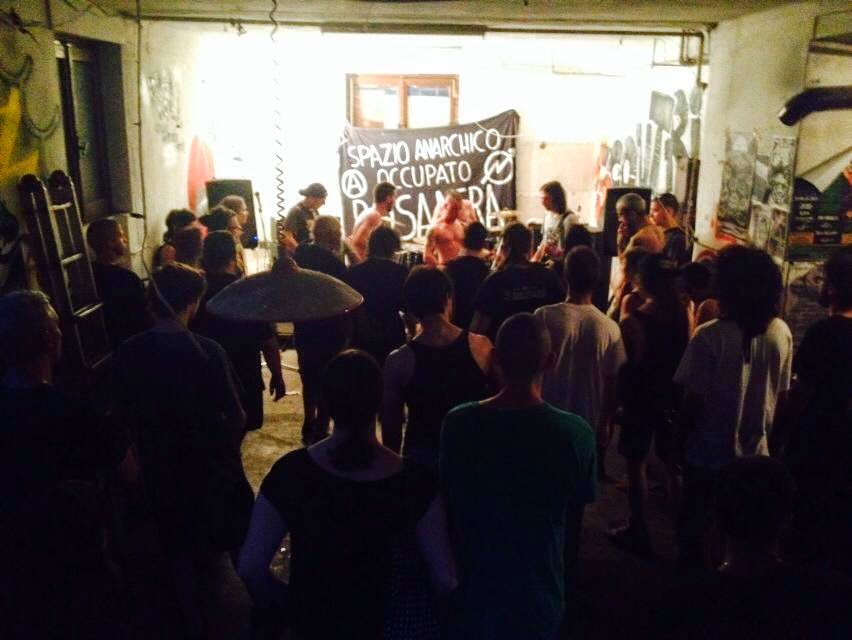 As in many cities in Italy the punk scene in Milano is related to squats. We have a dozen of cool squats in town, some have been evicted but some new have been squatted. The biggest and oldest is the Leoncavallo, where in the past big bands as Fugazi, Murphys Law, Public Enemy, DRI, Sick of it All, Poison Idea and many more played.
Till 2009 the Freego Collective (rip) organized DIY concerts in the basement and it was really the coolest place ever, a point of reference for all the kids. Now there are new collectives (Ciao Proprio, Queens of Chaos, Couch Shows, Knife Shows, Punx on Parole) and new places, but sometimes I miss the atmosphere of the Dauntaun.

One of my favorite places in Milano is the Villa Vegan Squat, an anarchist squat set in an old house of the beginning of the century in the middle of a park, with animals, trees, plants, vegetables. All the concerts I organized and saw there were a blast, and you play either outside during the summer or in a small sweaty basement.
Another new anarcho squat in Milano is the Rosa Nera, in south Milano. It's a really cool place and the young people doing things there are really into hardcore as activism. They can only do matinees because of the houses around, but now every Wednesday they're organizing the Antifa drummer, some free drum classes for the kids to get into music and fast blast beats!!

Other cool places are the Cox 18, in the city center, one of the oldest and coolest squats in Miano (No Means No played there, Weekend Nachos, Doa, Citizen Patrol, Extortion, Seein' Red…) , the T28, a squatted building in a popular area, where the concerts are in a tiny basement, the Boccaccio in Monza, a squatted football playground, and the Telos in Saronno, half an hour from Milano.
Then we have the Ponte della Ghisolfa Squat, the Ripa dei Malfattori Squat. Baraonda, Eterotopia, Fornace, Cascina Torchiera, Latteria Occupata and others that maybe I’m forgetting.

Of course there are also regular venues, as the Ligera, or the Lofi, where bigger bands play, but I always prefer going, playing and organizing shows in squats. I'm still one of those romantic ones that thing that punk hardcore is more than music, and so playing in squats is the best way of spreading this idea. 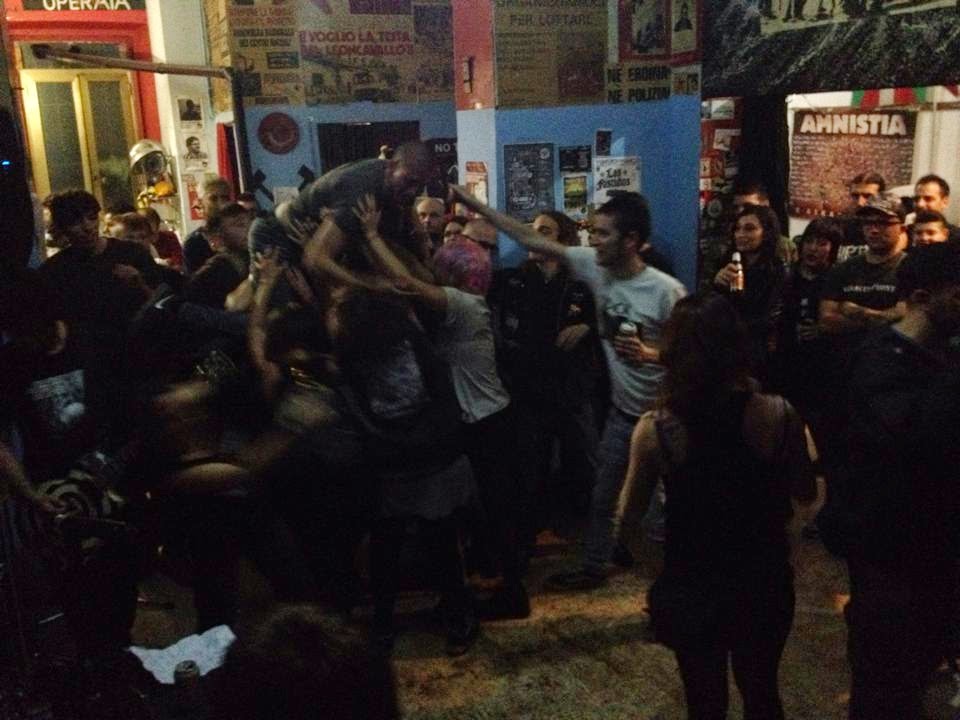 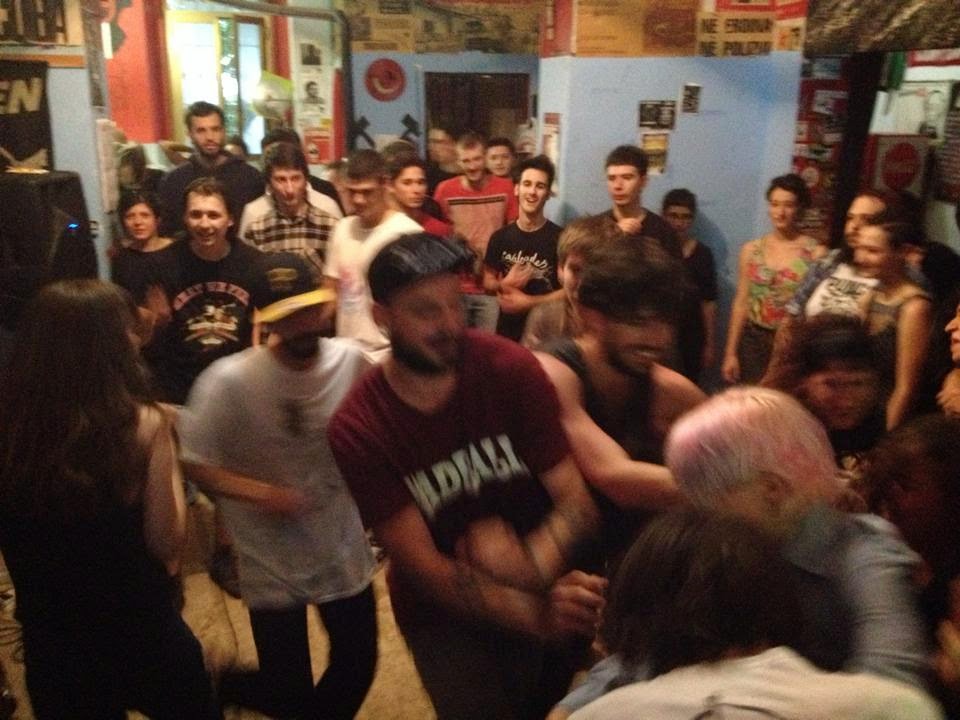 Speaking about bands, at the moment maybe the most known band from Milano is Holy, as they toured a lot in Europe and in the States, but there are a lot of other active bands, playing from crust, to old school, to screamo, to punk rock. With my band Agatha we have been playing for 10 years now, as other old bands of Milano as La Crisi, Logica di Morte, Kalashnikov but there are some cool new bands like Council of Rats, Fiele, Feed Me More, The Seeker, Ojne, Class, Warpath, Overcharge, Dags, Tongues, Cospirazione, Essere, Han Solo, Exirpation, Ruggine... 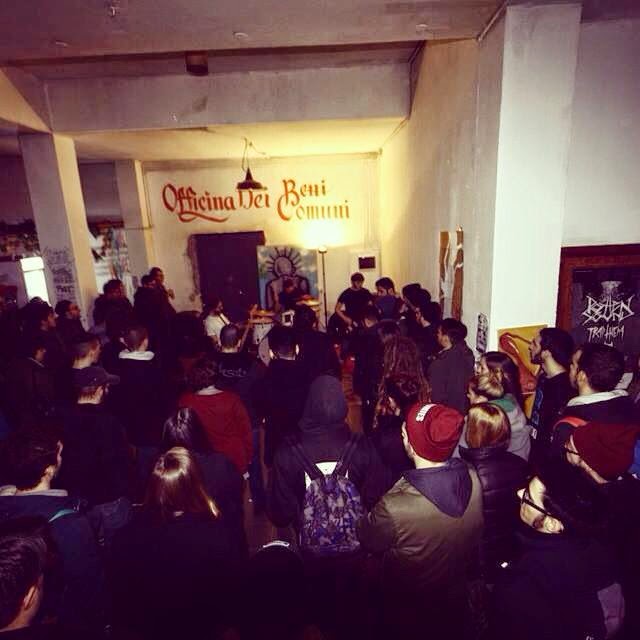 Last but not least: Milano is a really cool place to hang around, by bike even better. There are really cool spots, a lot of new vegan places are opening, we have some cool record stores (Solo vinile, run by my ex distro-mate Pietro!) so after all Milano doesn't suck that much.
There was a song of Death Before Work, a fastcore band from Milano who doesn't exist anymore saying  "Too bad I live in Milano, too bad my city sux, too bad nazis and dumbfucks, there's no way of having fun". Well Milano it's not Berlin, but I can assure we do our best to have cool things happening! 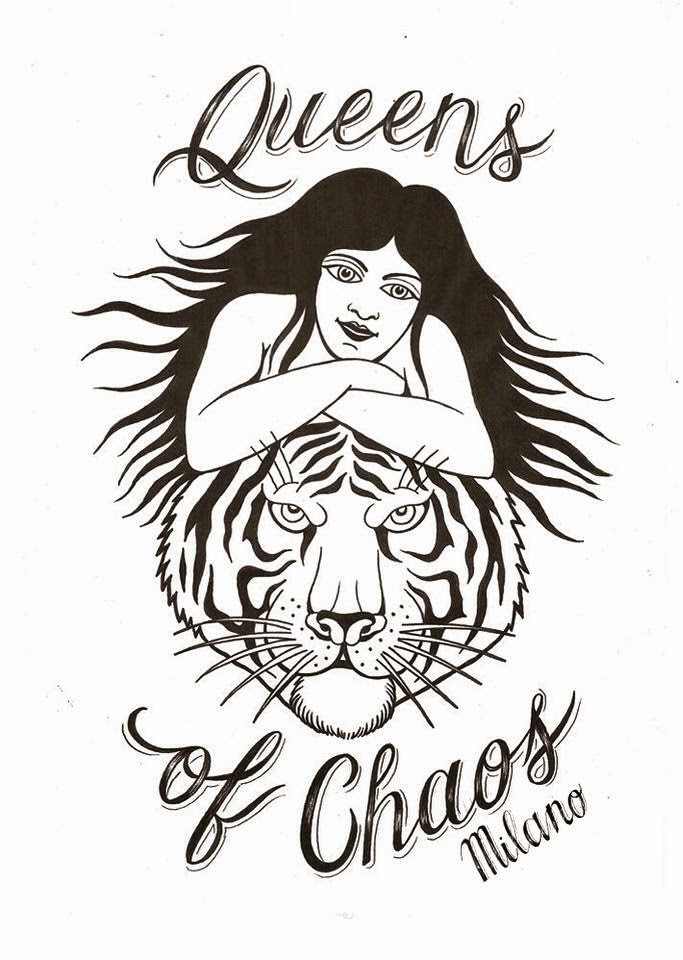 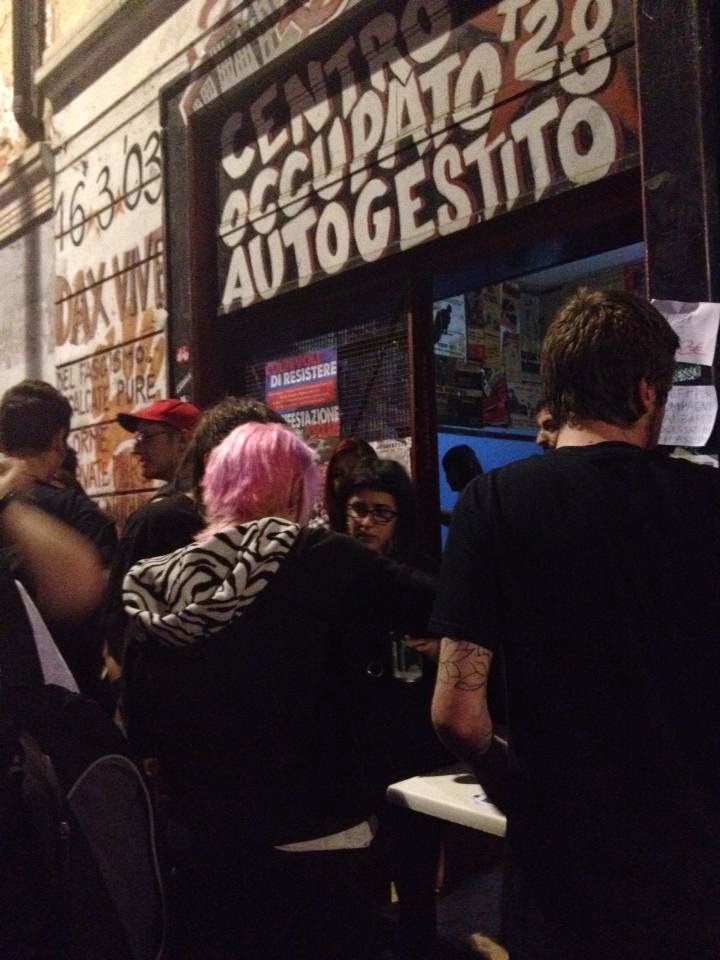 Newer Post Older Post Home
Miami 305 based label.
Go Vegan/DIY.
For mailorders, trades or anything else write us a message.
For outside USA, contact us before ordering.
noworkrecords@gmail.com