Vinny does vocals in a band called Trench, 305 Powerviolence, what else could you expect from some Kendall kids. Saw him at Churchill's in late December, right before his "probably" first out of town adventure and asked to write a tour diary for No Work. His band along In Oculus, Leftorium and Lack Jaw, went to Orlando for the weekend. All this bands are currently part of the new Miami wave of people who play and book shows also. 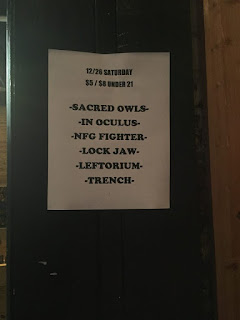 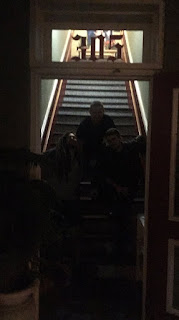 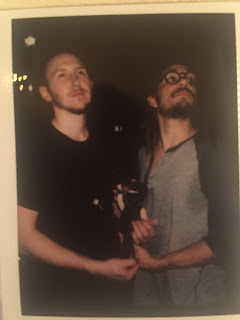 Older Post Home
Miami 305 based label.
Go Vegan/DIY.
For mailorders, trades or anything else write us a message.
For outside USA, contact us before ordering.
noworkrecords@gmail.com